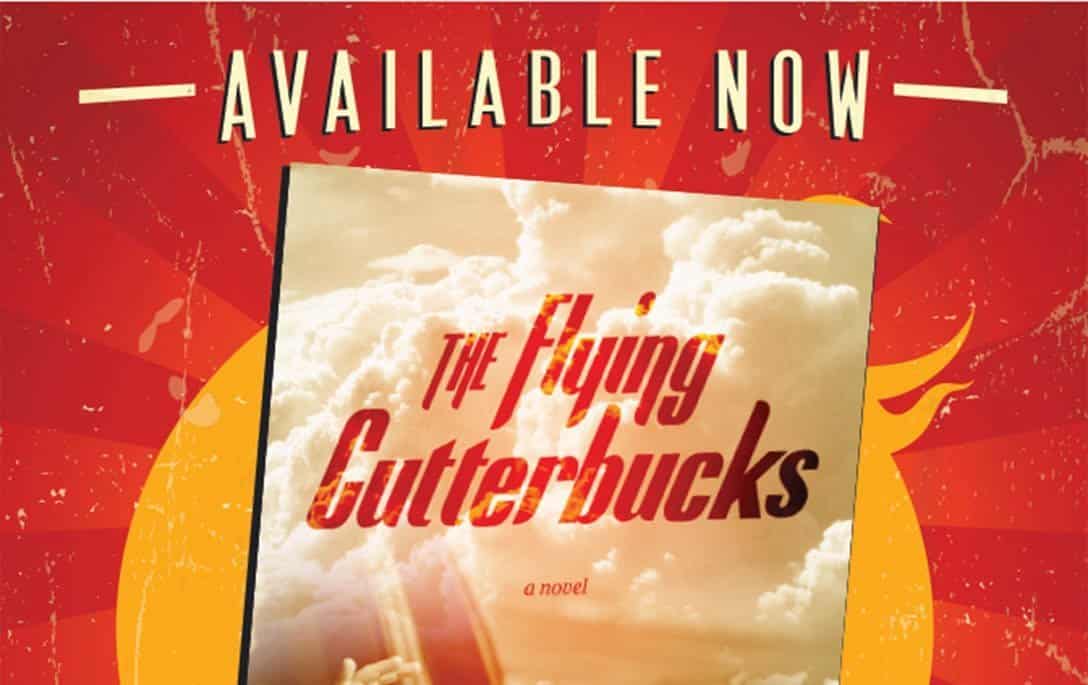 Decades ago, Trudy, Georgia, and Aunt Star formed a code of silence to protect each other from an abusive man who terrorized their family. One act of solidarity long ago lives with them still. With the election of a president who brags about groping women without their consent, old wounds and deep secrets come alive again, forcing hard truths to be told and even harder truths to be left to the dead.

On the outskirts of Pardon, New Mexico, Trudy returns to her mother, Jewel, to navigate an old house filled with haunting mementos of her father, who went missing in action over North Vietnam. As she helps her mother sift through the memories and finally lay her father to rest, Trudy will do her own soul searching to say goodbye to the dead, and find her way along with the other women in her family, and through the next election.

2020 MWSA Writer of the Year Finalist.

Born and raised in Clovis, New Mexico, Kathleen M. Rodgers is a novelist whose stories and essays have appeared in Family Circle Magazine, Military Times, and in anthologies published by McGraw-Hill, University of Nebraska Press/Potomac Books, Health Communications, Inc., AMG Publishers, and Press 53. In 2014, Rodgers was named a Distinguished Alumna from Tarrant Count College/NE Campus. Three of her aviation poems from the book Because I Fly (McGraw-Hill) were featured in an exhibit at the Cradle of Aviation Museum on Long Island, NY. In 2017, the Clovis Municipal School Foundation in Clovis, NM awarded her the Purple Pride Hall of Honor Award under the “Sports and Entertainment” category.

The Flying Cutterbucks, Rodgers’ fourth novel, is set against the backdrop of the 2016-2020 presidential elections and deals with strong women and a USAF fighter pilot MIA in Vietnam.  MIDWEST BOOK REVIEW highly recommends it. Jonathan Haupt, Executive Director of The Pat Conroy Literary Center,  interviewed the author about the novel  for Authors on the Air Global Radio Network.

Seven Wings to Glory, Rodgers’ third novel, deals with racism and war and is a 2020 MWSA Finalist for literary fiction. In 2017, it won an Honorable Mention for War & Military in the Foreword Indies Book of the Year Awards and was shortlisted for the 2017 Somerset Awards. Her second novel, Johnnie Come Lately, has garnered multiple awards, including the 2015 Gold Medal for literary fiction from Military Writers Society of America. The novel has been featured in Family Magazine, Stars & Stripes, Fort Worth Star-Telegram, Southern Writers Magazine, and on “The Author’s Corner” on Public Radio. The audio edition is narrated by Grammy® Award-winning vocalist and Broadway actress Leslie Ellis. Thorndike Press, the leading large print publisher in the United States, released Johnnie Come Lately and Seven Wings to Glory in hardcover large print editions in early 2018.

Rodgers is also the author of the award-winning novel, The Final Salute, featured in USA Today, The Associated Press, and Military Times.

She and her husband, Tom, a retired USAF fighter pilot/commercial airline pilot, reside in a suburb of North Texas with two rescue dogs. After raising two sons, she became a grandmother and is at work on her fifth novel.

“When we elevate others, we elevate ourselves. Let’s all go be elevators.” –Kathleen M. Rodgers

Note: information and photos were provided by author.

A Week at Surfside Beach by Pierce Koslosky Jr.

Queen of the Owls by Barbara Linn Probst