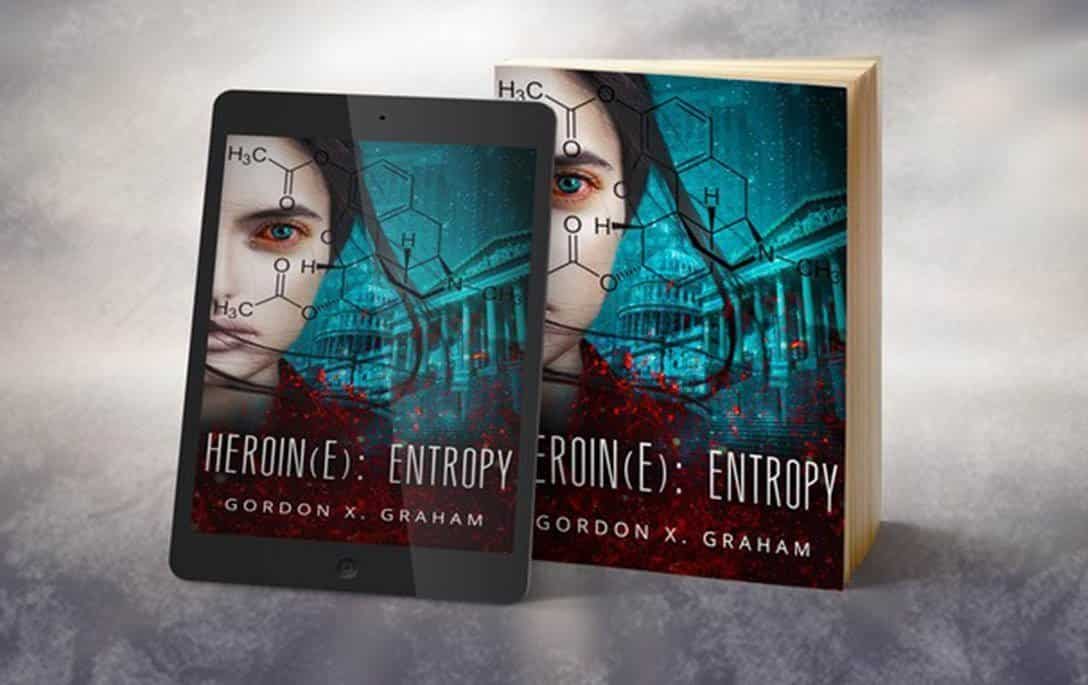 In the year 2002, the economy has taken a sharp downturn, there’s a new report of a sniper attack downtown nearly every day, and Dick Cheney’s first term in office has quickly turned the US into a totalitarian state. Despite all of that, Nina Sullivan has what every new college grad wants: a stable career, a nice apartment, and a rich, attractive boyfriend. But when Konrad starts acting violent and irrational, Nina can’t get away fast enough.

Dosed with the same mind- and body-enhancing drug as her now ex-boyfriend, Nina’s life is quickly taken over by a mysterious, yet calming voice from another dimension that only she can hear—a voice that claims to be the immortal enemy of whoever is controlling Konrad. The more she fights to get out of this twisted game that encompasses Konrad’s sophisticated, suburban Washington, DC drug ring, the more Nina learns just how far-reaching the influence of the omnipresent game masters is. Faster, stronger, and smarter than ever before, can Nina find a way to end this game and keep her family safe before Konrad, or whoever is manipulating him, uses synthetic heroin to destroy the entire country?

You can get a copy of Heroin(E): Entropy on Amazon!

Dreams of Thunder by Christian Cura