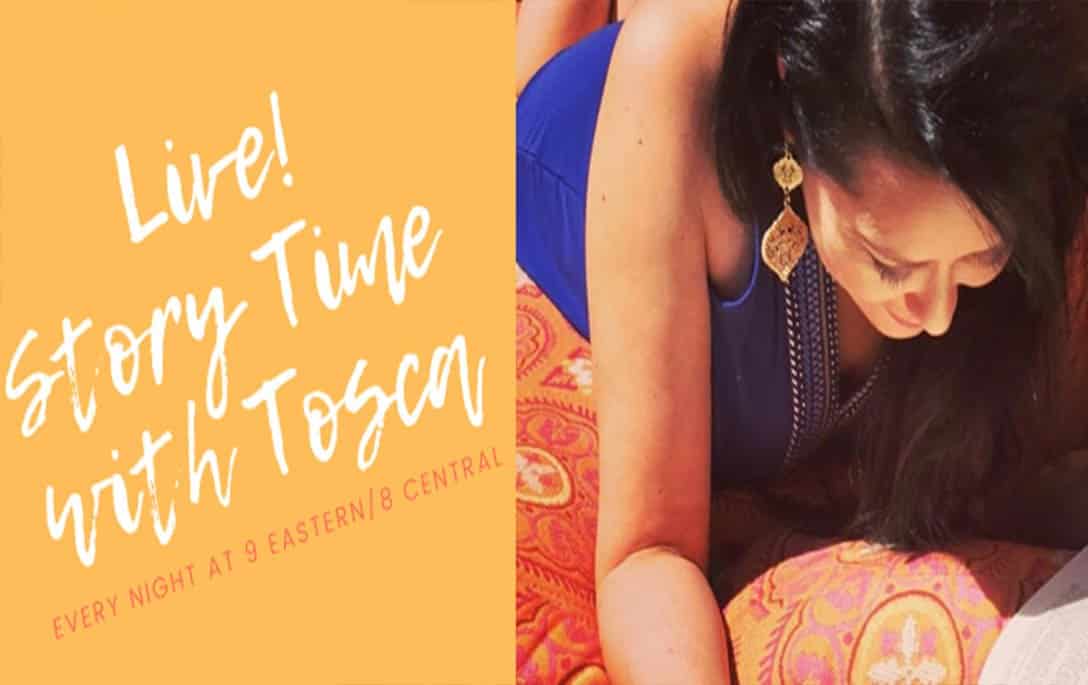 An outbreak in Washington… a run on essential supplies… schools closed… quarantined towns… borders shut down.

The spate of recent headlines is also the plotline of The Line Between, a medical thriller released January, 2019—a year before COVID-19 arrived in the U.S. The book’s sequel, A Single Light (September, 2019, Simon & Schuster) comes to paperback August 17.

{March 18, 2020} Watching the news one year after the release of The Line Between—a Goodreads Choice Awards semifinalist for best mystery/thriller of 2019—author Tosca Lee calls life “eerie and surreal.”

“Every now and then my husband and I just look at one another as we listen to the news—including today, as the Canadian border shut down,” Lee says, of yet one more event she wrote about two years ago before the books went into print. Lee brushes off “prophecy” jokes from readers. “This series of events is a logical progression,” the novelist says, citing that it definitely isn’t the first time an author’s “what if” has shown up in the headlines.

The real-life version of that progression includes a March 15th opportunistic cyberattack against the U.S. Health and Human Services Department in an apparent effort to slow down the agency’s computer response systems. Luckily, it isn’t the cyberattack on the electrical grid Lee imagined in an effort to raise the stakes of the story. “As novelists creating dire straits for our characters to overcome, we always have to ask ‘How could this get worse before it gets better?’”

It’s a question relevant today to millions of Americans practicing social distancing and self-quarantine in an effort to blunt the spread of the COVID-19.

The Line Between has been optioned by Radar Pictures (Jumanji) and Ed Burns’ Marlboro Road Gang Productions (Public Morals) and is in development for television as first reported by Deadline Hollywood: https://deadline.com/2019/01/edward-burns-radar-developing-the-line-between-thriller-novel-for-television-1202538907/

When Wynter Roth escapes New Earth, a self-contained doomsday cult on the American prairie, she emerges into a world poised on the brink of madness as a mysterious outbreak of rapid early onset dementia spreads across the nation.

Struggling to start over in a world she’s been taught to regard as evil, Wynter finds herself face-to-face with the apocalypse she’s feared all her life—until the night her sister shows up at her doorstep with a set of medical samples and she realizes there’s something far more sinister at play. As the power grid fails and the nation descends into chaos, Wynter must find a way to get the samples to a lab in Colorado. She is aided by former military man Chase Miller, who has his own reasons for wanting to get close to the samples in her possession and to Wynter, herself.

Filled with action, conspiracy, romance, and questions of whom—and what—to believe, The Line Between is a high-octane story of survival and love in a world on the brink of madness.

Six months after vanishing into an underground silo with sixty others, Wynter and Chase emerge to find the area abandoned. No sign of the others who were to greet them when they emerged—the same people Wynter was counting on to help her locate the IV antibiotics her gravely ill friend, Julie, needs in order to live.

As the clock ticks down on Julie’s life, Wynter and Chase embark on a desperate search for medicine and answers. With food and water in limited supply and their own survival in question, Chase and Wynter come face-to-face with a society radically changed by global pandemic. As hope fades by the hour and Wynter learns the terrible truth of the last six months, she is called upon once again to help save the nation she no longer recognizes—a place so dark she’s no longer sure it can even survive.

A Single Light is a thriller of nonstop suspense about the risks of living in a world outside the safe confines of our closely-held beliefs and the relationships and lives that inspire us.

“[An] edge of your seat, heart-palpitating tale.” —Top Shelf Magazine, for A Single Light

Tosca received her B.A. in English from Smith College. A lifelong world adventure traveler, she lives in Nebraska with her husband and three of four children still at home. To learn more about Tosca, please visit ToscaLee.com.

As a result of the pandemic, Tosca will be going live every night on her Facebook author page starting at 9 pm eastern and will read a chapter of one of her books until the quarantine is over. The books selected will be done by a poll of her readers and is meant to help reach her fans isolated by social distancing. Tosca started the Storytime initiative as of March 20th and the first book she is reading from is Iscariot, which was named as the 2014 Christian Book of The Year*

Tosca is available for interviews. Please direct all requests—including those for book review copies—to Mickey Mikkelson at mickey.creativeedge@gmail.com or 403.464.6925.

The Markings by Catherine Downen