Embers of Memories by A.K. Rohner 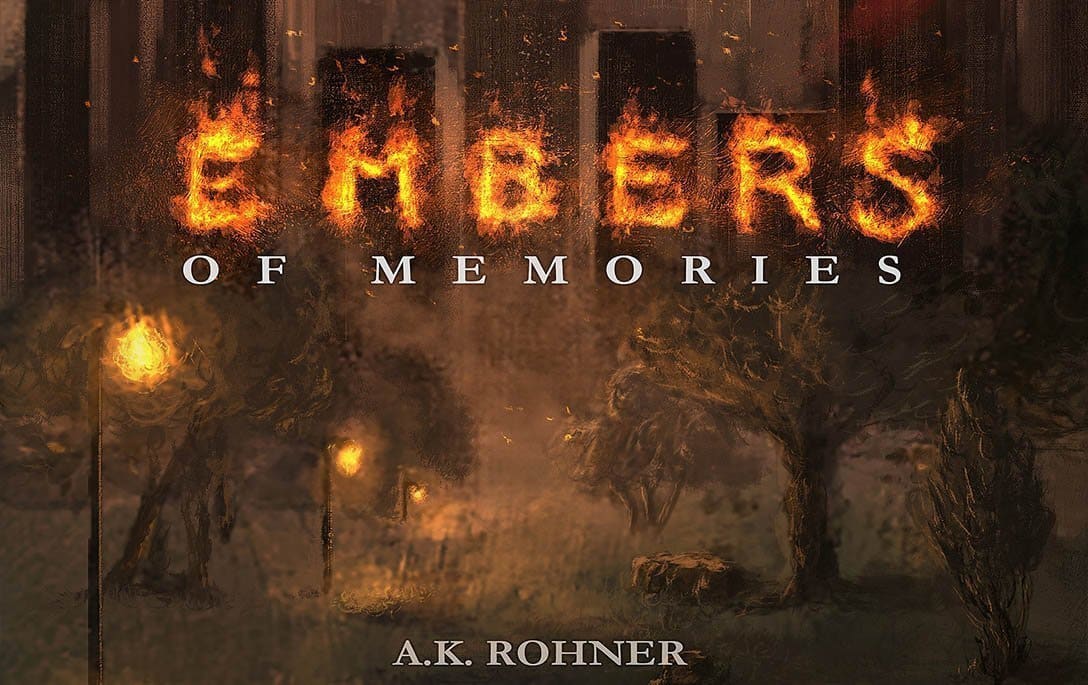 Embers of Memories by A.K. Rohner is out now.

Aaron James is a teenage boy… and a fire-breathing dragon. If he has to set the world on fire to find his missing brother, he’ll do it without a second thought. In this world, magical creatures are endangered and living right under the nose of humanity. The Throneless Kings, an organization on a mission to kill all magical creatures with no mercy, is responsible for kidnapping Aaron’s brother.

Residing in New York, stealing and conning to get his next meal, Aaron begins to lose hope that he’ll never find his brother. That is, until one day, a crow flies onto his balcony… and turns into a man. Offered the chance to find his brother, Aaron is given a suicide mission. To help this man build an army of magical creatures, storm The Throneless Kings’ base of operations, get his brother back, and eliminate the leader, Terra. Terra is not unaware of this plan, however, and has her own malicious plan in place. Enacting it… a dark dragon with a thirst for Aaron’s blood.

Can Aaron lead magical creatures into battle? Can he find his brother? Or has he played with fire for too long, and will he burn like the rest of them? With intense action, mythology, magic, love, heartbreak, and betrayal, this book is a must-have for any young adult fantasy fan.

Author A.K. Rohner loves writing more than anything and can probably relate to Aaron on a certain level. He has to build an army of mythological creatures. To do what a dragon is supposed to do, what they did millennia ago, and lead. Rohner certainly isn’t building an army, but writing and publishing seemed impossible at first. Now that he has done that, his version of building an army is building an audience. If only a handful of people were to read his book and enjoy it, that would mean the world to Rohner. And he feels like that’s the biggest reason he’s ever decided to be an author. It is so people can read the books Rohner been inspired to write. Maybe even to inspire them and bring more authors into the world as a result.

Get your copy on Barnes & Noble today!

The Legacy Series Book One by Brandyn Cross