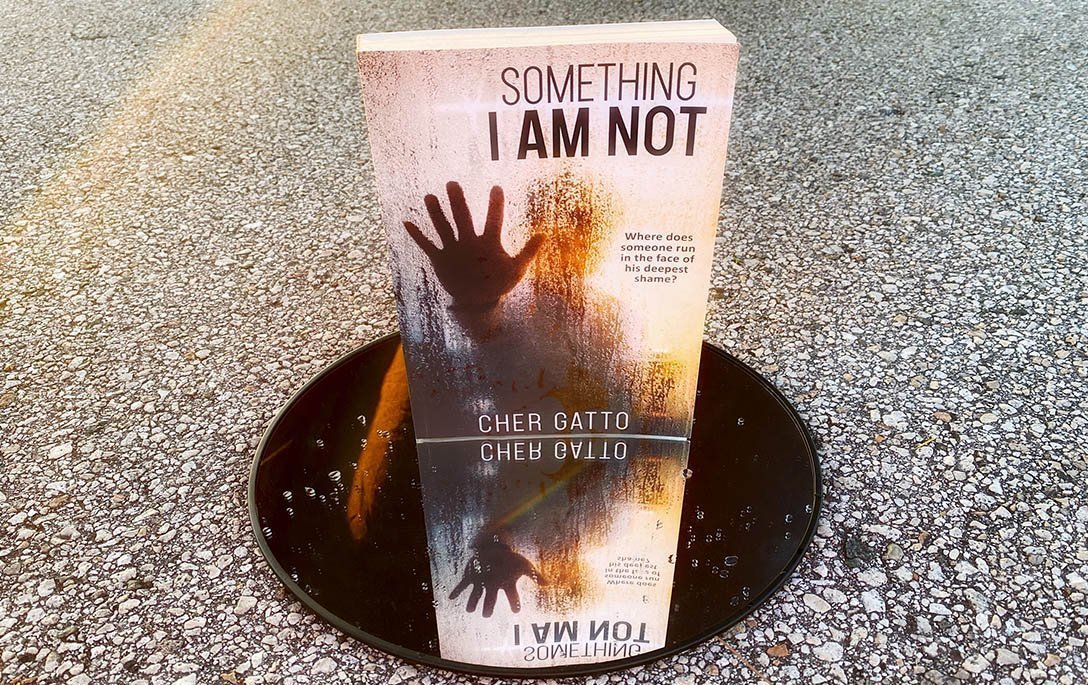 Something I Am Not by Cher Gatto Review is here. This is a novel about Billy McQueen. He works hard to keep his life together…and concealed. At seventeen, Billy dreams of an escape from the rural Pennsylvania barroom, his father’s manipulation, and the advances of his father’s girlfriend. However, on his eighteenth birthday, he is introduced to a younger brother he never knew he had. An eight-year-old, barely capable of navigating the distorted and corrupt world of his father’s boxing club. Billy realizes to protect his little brother; he can never leave.

After discovering a battered young woman in the back shed of the club, Billy uncovers the true nature of his father’s activities. Before he can share it with his mentor, the principal at Kingston High, and the sheriff, Billy gets kidnapped by his father and sold as an escort to a wealthy old maid who imprisons him on her yacht in the Gulf of Mexico. His death becomes fabricated, and his little brother used as leverage for his compliance.

To secure his freedom, Billy must fight for it. To save his little brother, who is next in line for the slave trade…he must be willing to die for it.

Overall, I enjoyed this debut novel by Cher Gatto. It really tugged at my heartstrings, yet at times had me laughing out loud. It was a refreshing novel that tackled challenging topics such as human trafficking. Many authors struggle to capture the harsh reality of it, but Gatto did making me still think about this novel even after I’ve finished. Billy suffers many losses throughout the book, and reading about the reality of human trafficking broke my heart. However, Billy’s journey throughout the novel and how he overcomes obstacles while upholding a Christian message was terrific to read. Cher Gatto did a truly fantastic job.

Author Cher Gatto never meant to be a writer. It’s something that happened to her when she wasn’t looking. Her family lived in Mexico, developing a horse ranch for kids with difficult backgrounds, at-risk youth, and broken families. Their co-workers ran a women’s shelter. However, most could barely be called that. They were girls (13, 14, 15 years old) trying to raise babies of their own. Many of their children were a result of abuse, rape, or incest. Some had been drawn out of trafficking with tragic stories. Incomprehensible.

About a year after she got on the field, the shelter closed down for a dangerous breach in security. All the girls were sent back to where they came from, and she could do nothing. Nothing at all but watch them go. A few months later, Cher saw one of the girls at church escorted by her “father.” When their eyes met, the vacancy in the girl’s shattered her heart. She will never forget it.

Soon after, Cher began writing to escape and try to process the world around her. And to offer another ending to one, she couldn’t change. One she could control. Redemption to the brokenness and depravity. Cher had no idea how the story would unfold, she just wrote. And four hundred fifty pages later, she had Billy’s story. Cher realized afterward, his journey gave her the key to and heal from the things she saw but couldn’t change. Things that broke her heart.

She needed a different ending—a redemption. BILLY became SOMETHING I AM NOT and went on to win the ACFW Genesis Award for Contemporary Fiction. A great honor for a debut novel. Cher’s journey of writing has only just begun. She continues to write stories every day. Stories about how we can never be too far gone to find our way home!