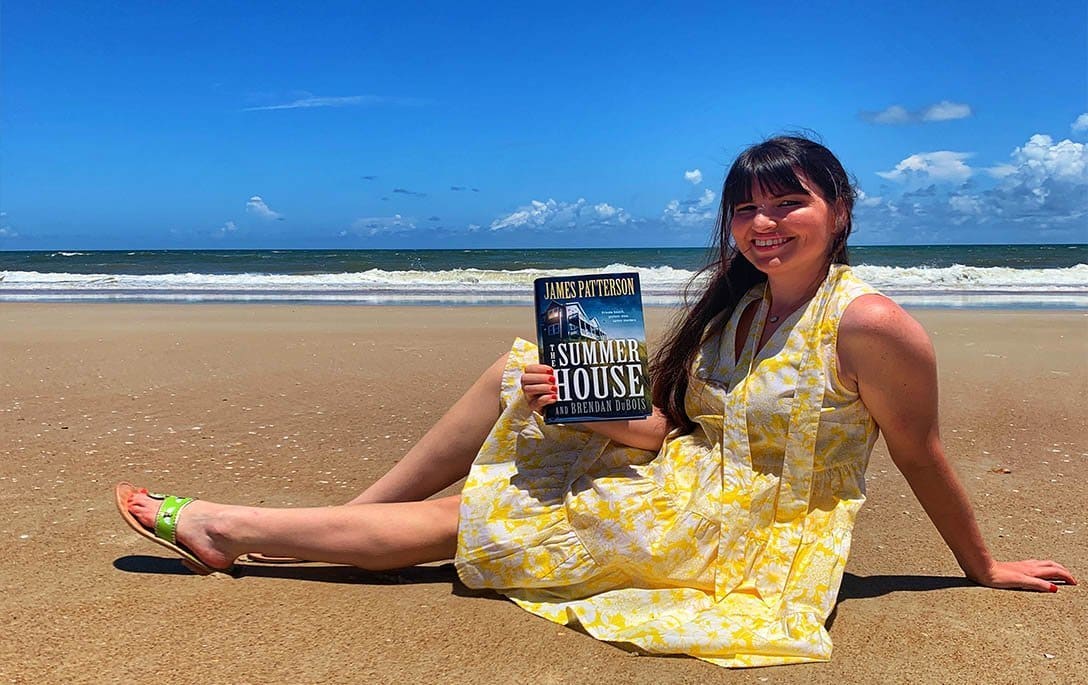 It was once a very pristine property where celebrities vacationed along with former presidents. However, the wealthy family that owned it fell into debt, and over the years, the home deteriorated. It all comes to a halt when seven bodies, including a toddler, are found murdered. Local witnesses put four Army Rangers, known as the Ninja Squad amongst their fellow comrades, at the scene. They recently returned from Afghanistan. Was this a crime stemmed from PTSD?

The Army wants to know, so they send Major Jeremiah Cook to investigate. He’s a former NYPD and veteran. He also brings along his team: Special agent Connie York, Captain Allen Pierce, Lieutenant John Huang, and Special agent Manuel Sanchez. Connie is his right hand, Allen is the lawyer, John is the shrink, and Manuel is the fearless agent determined to prove his worth. Together it is up to this team to find out what really happened at the Summer House.

However, when the local officials, particularly Sheriff Williams, decides outsiders on her territory aren’t welcome, will they be able to uncover the truth? It soon becomes clear that there is more to Sullivan, Georgia, than what meets the eye. Yet, there is no denying the evidence that continues to pop up makes it appear more and more that the Ninja Squad was behind these gruesome murders. Will the Ninja Squad explain what truly happened, or will Cook and his team have to figure out how those who were murdered are connected to the Ninjas?

Once Cook and his team are threatened, and the closing date to this investigation nears, they push harder. This causes a critical fallout to a team member, while Cook returns to his own hell. A place he swore he’d never return. Will it be enough to uncover the truth?

This James Patterson novel was another fast read. The plot was gripping, the characters were unique, and the action was there. Each chapter, I found myself holding my breath, unable to predict what was going to happen. The entire book had me turning page after page.

I will say, though, the last few chapters; I wanted to slow them down! It was crammed with so much action and alternating between characters that I was left wanting more. I felt like if there were more chapters added, than I would have found myself wanting a sequel already!

I’m not sure if there is another book going to be released in this series, but I hope so because the story of Jeremiah and Cooke is great!

Have you read this novel? What did you think?

Title: The Summer House
Author: James Patterson and Brendan DuBois
Pages: 429
Where to Purchase: Amazon, Barnes and Noble, Target, Books A Million
I rate it: 4/5

Called by Darkness by Ashton Abbott