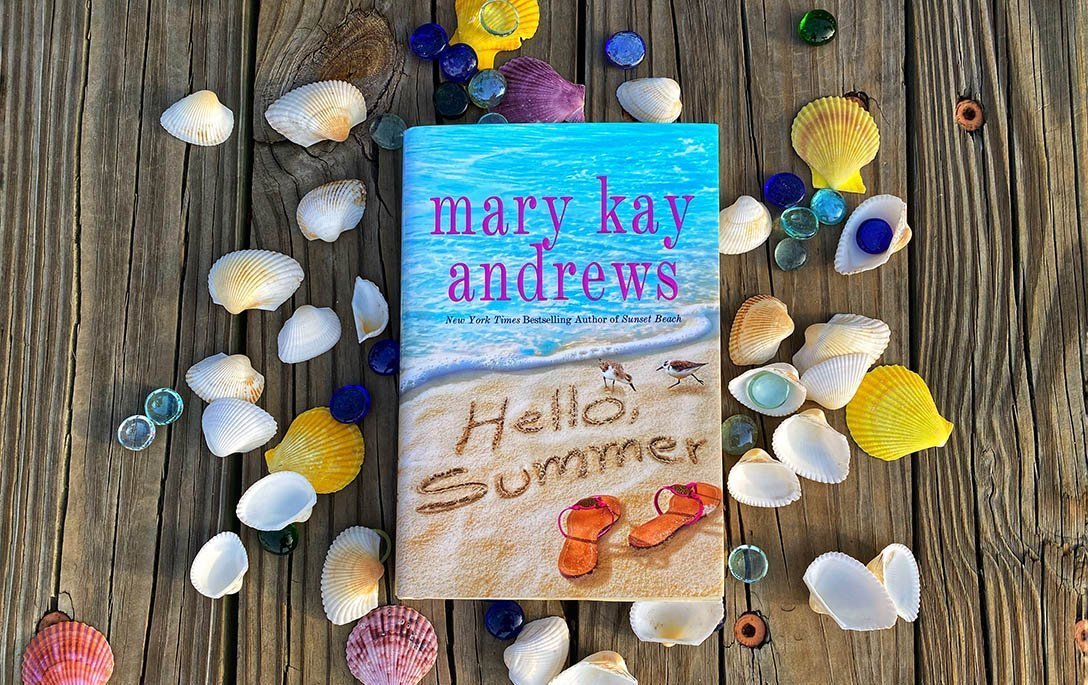 Sarah ‘Conley’ Hawkins is packing up to leave her job at The Atlanta Journal-Constitution, her boyfriend, and her apartment to head for D.C., where a new job awaits her. However, as she stands in the newsroom with her fellow peers, including her now ex-boyfriend, she gets a text from her older sister, Grayson. The paper she was headed too just got funding cut and is closing, leaving Conley without a job.

Now, Conley is left with one option, return home to Silver Bay, Florida. It is there her family owns the local paper The Silver Bay Beacon and a place Conley wishes she never had to return too. The memories and guilt that haunt her never go away. Plus, she and Grayson aren’t exactly close sisters. The one plus is her grandmother ‘G’mama’ better known as Lorraine is there. Yet, Conley soon sees her grandmother’s age.

Convinced just to relax and send out resumes, Conley decides that instead of staying in her childhood home in Felicity Street, they’ll go to the Dunes. It’s there; her family has a beach home. Winnie, their cook, comes along too. Her grandmother, though, has a proposition for Conley. While she is in Silver Bay, she needs to work at the paper with Grayson. This immediately causes a rift as neither sister has the best relationship with the other. Can they set aside their differences?

Conley isn’t sure, and it’s then she runs into Skelly, aka Sean Kelly. The boy next door whom she had a massive crush on growing up. Skelly is now divorced and runs the local pharmacy. He still lives down the road from her with his mom, Miss June, who’s suffering from dementia. On their way home, after catching up on old times, they stumble upon a fatal car accident.

The driver is a local congressman. This story turns out to be more than just an accident as Conley dives into the life of Symmes Robinette. She soon learns that Symmes had more dark secrets than anyone was aware of. Conley puts her investigative journalism roots to the test as she questions the congressman’s life. This creates a wedge with the townspeople and Robinette’s family, whom Conley doesn’t have the fondest memories of.

Yet, in the small, sleepy town, no one is in favor of diminishing this wartime hero’s name. The one plus is they have the town gossip Rowena working at the paper, who gets information no one else can. Grayson is the most hesitant as she depends on the favor of the town to keep the Beacon afloat. Will the Beacon enter into the twenty-first century and report the news as it happens? Will Conley decide to stay and work at her family’s business? Better yet, will Conley decide to put past behind her and give her heart to someone else?

Overall, I LOVED Hello, Summer. The story was fresh, fun, and entertaining. I loved the mystery interwoven throughout, along with the romance scattered through the novel. It wasn’t just a novel. It was a story. I enjoyed the setting of Hello, Summer too and want to go to the Dunes and live! ?

My favorite character was Rowena. I loved how quirky she was throughout the novel. From her outfits to her cane to her dog, Rowena truly was a character that I couldn’t wait to hear about next. The backdrop of the newsroom was great too. I could tell author Mary Kay Andrews knew all about it, which made the book that much more authentic.

War of the Twin Swords by Julia Goldhirsh