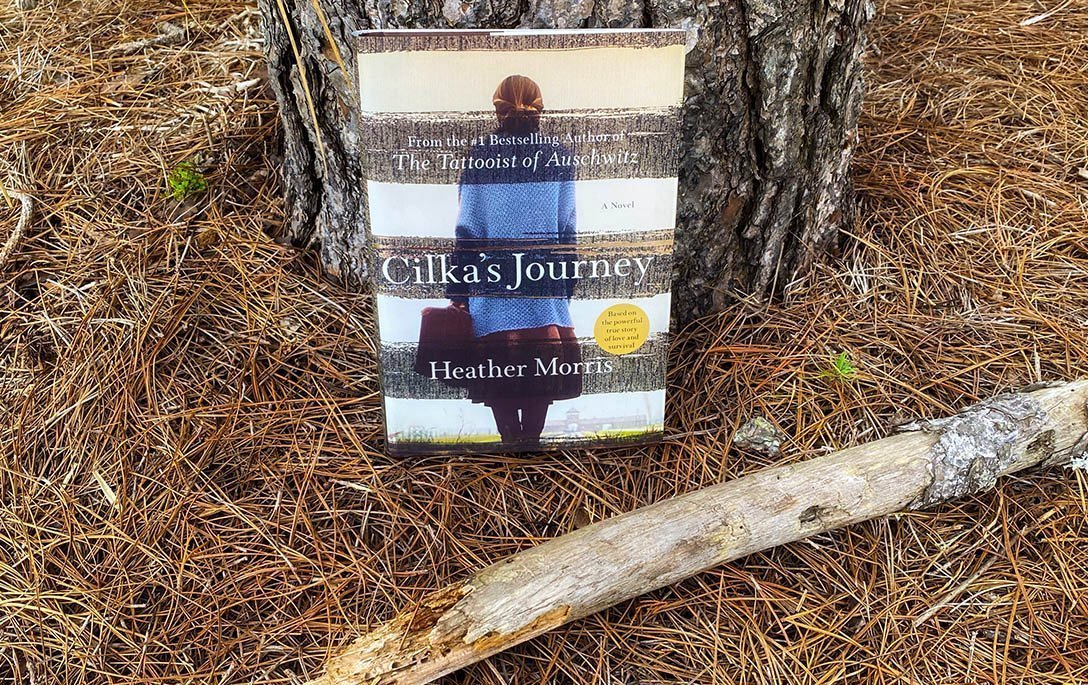 Cilka’s Journey by Heather Morris Review is here. This story comes from the #1 Bestselling Author of The Tattooist of Auschwitz as she wrote this riveting second book centering around Cecilia (Cilka) Klein.

Cilka was abused by the Commanders at the Auschwitz concentration camp during WWII, forced to endure horrific scenes and passed around at night among the men. Once the camp is disbanded, the State of the Soviet Union steps in and accuses Cilka of being a spy, holding her actions against her. She is sentenced to a work camp in Krakow to complete hard labor for fifteen years. Unable to fight, the verdict Cilka gets shipped to this new place of horrors.

Those that survived the journey get stripped of their belongings. Then they get shaven publicly while being picked over by the men of the camp. A high leader of the camp, Boris, picks Cilka to be his camp wife, while he is her camp husband. This means no other man of the camp can touch her except him. A horrifying endurance Cilka must face again along with the other women she traveled with. Through the days of hard work, Cilka forms a bond with the women, especially Josie. A young girl of sixteen that reminds Cilka of herself when she was taken into the concentration of Auschwitz.

Not long after being at the camp, Cilka earns a job at the hospital under Doctor Yelena. She begins to work there due to her knowledge of languages. Soon Cilka earns a position as a nurse training under the staff and proves herself to a vital asset. The one downfall is being surrounded by death. It gets to Cilka, who takes it upon herself to step over a doctor’s wrong orders and save a man. Cilka gets transferred to the maternity ward under Doctor Petre. There Cilka falls in love with being a nurse as she is now bringing life into the world.

When her friend Josie gets pregnant after the nightly visits from the men, Cilka does everything she can to take care of Josie and her unborn child. When her baby girl is born, Natia, Cilka knows Josie only has two years with her before her baby gets taken away to an orphanage. Something Cilka will do anything in her power to prevent, but can she do something about it before it’s too late?

In the middle of all the horrifying images and day to day life, Cilka finds herself surviving on the image of one man. Alexandr. He is a fellow prisoner there, and only when a beating happens, does Cilka find herself taking care of him. Will the one man who managed to make Cilka believe in love survive? Or will Cilka have to endure yet another loss? With her entire family gone, Cilka must survive based on sheer will.

This novel is riveting, heartbreaking, and full of strength of one woman. Cilka. I cannot say enough how moving this book is by Heather Morris. Being brought into such a horrific scene and living it through Cilka’s eyes is something I won’t soon forget. What women had to endure, and how Cilka overcame the unimaginable proves just how strong women are.

I recommend reading this novel. It is inspiring and makes you believe in hope in the darkest times. Everything Cilka faced and had to endure, yet survived is remarkable.