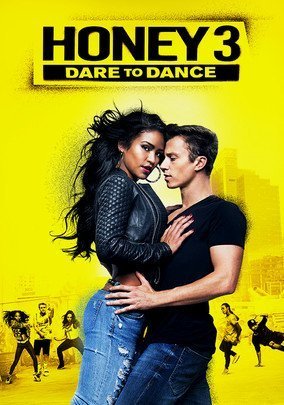 So I was going my Facebook feed the other night and I came across an article listing all the new movies coming to Netflix in the next few weeks.
I decided to click it and go through all the new movies being added and I have to say I was pleasantly surprised! Movies from fast the furious to NCIS to Once Upon a Time even to new movies never-been-released such as Honey 3. Yes, you heard that right!
I’m sure we all remember Honey featuring Jessica Alba. I think I saw that at least fifty times, not even counting when I come across it being on television! But yes they made yet another one that is being released on Netflix and DVD September 6th! But being apart of Netflix you don’t have to pay twice to see even new movies being released which I have to say I’m loving!
But at the same time I do love DVD’s and love my collection so at the same time I don’t want DVD’s to stop coming out!
[youtube=https://www.youtube.com/watch?v=zQtAbnUIilc]
So above is the official trailer for Honey 3, let me know what you think?! Do you think it will be as good as the first or just another sequel that isn’t as good as the first?!